Font I made based on the Citizen NatuFace™ segmented lcd calculator: 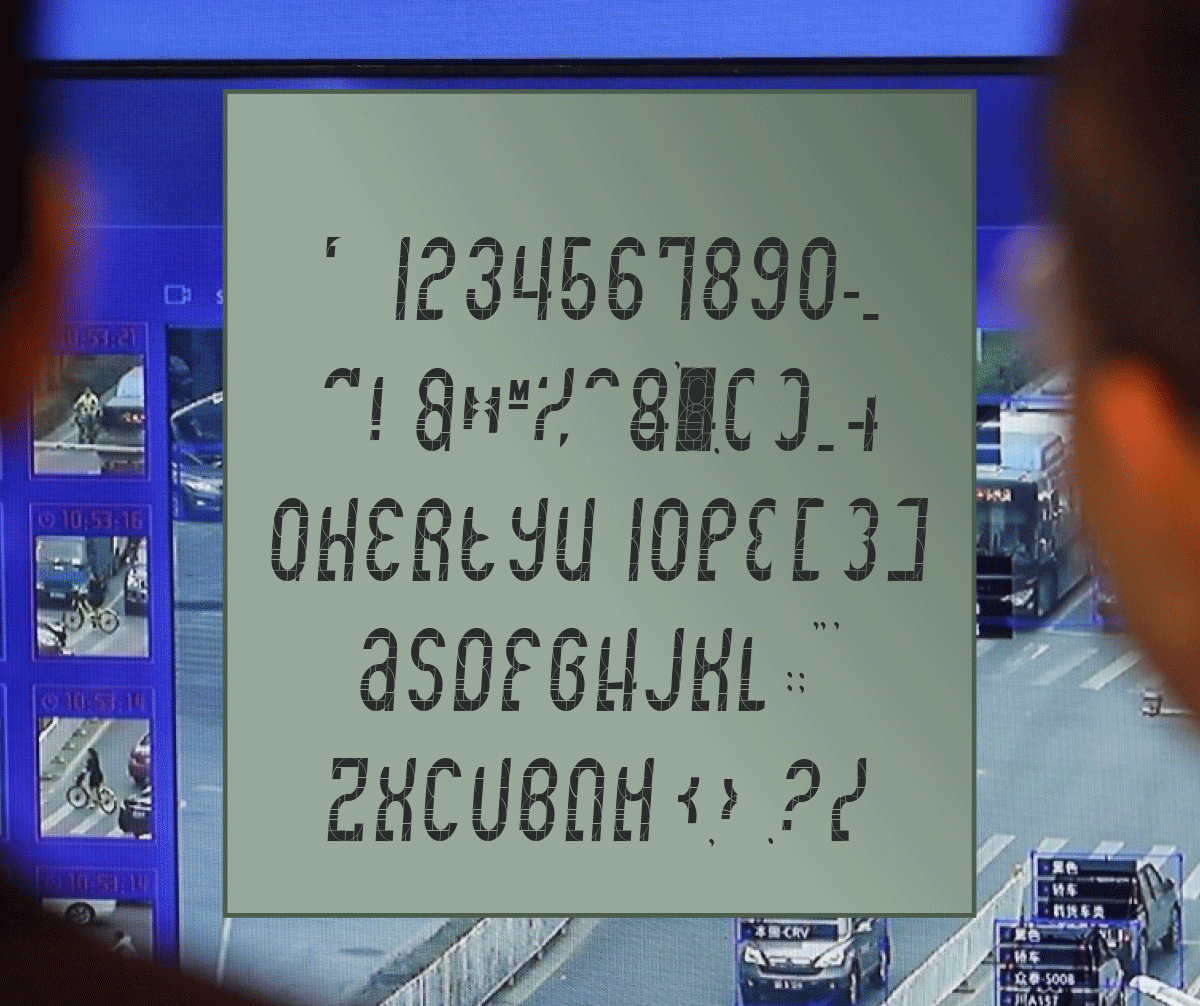 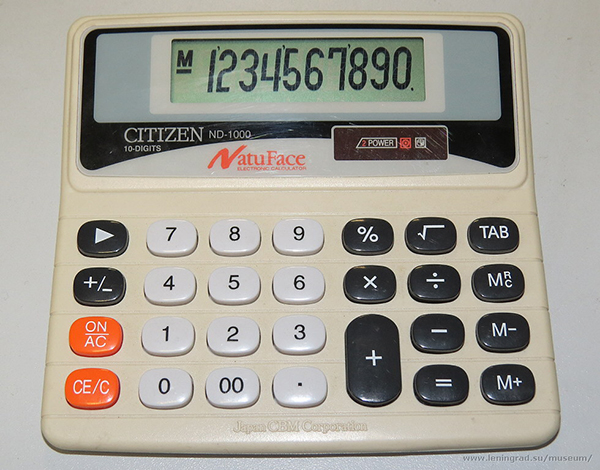 Made from scratch based on photos, the letters are all just riffing off
the same grid as the numbers. I love these wacky-ass looking characters! 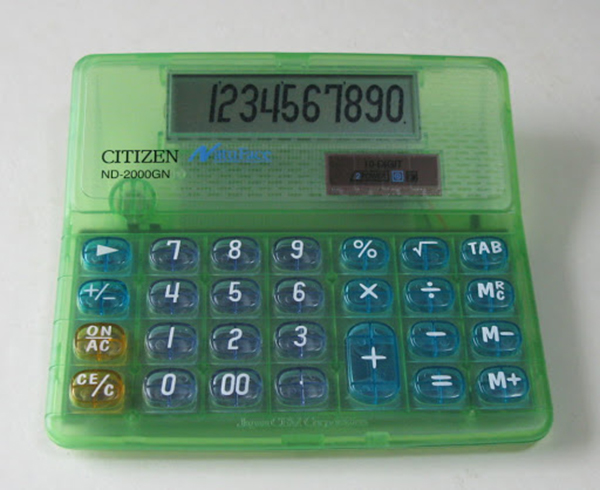 Latin alphanumeric characters and most of the basic punctuation
are in there now but anything beyond that was tricky within the
limits. In making the extra characters, I've tried to stick pretty
rigidly to the form of the original numerals. It was tempting
to extend beyond the limitations for better readability but...
it kinda lost some of the character. This way the original hardware
could even be modified to show these characters :)

Thanks to Sergei Frolov of the Soviet Digital Electronics Museum (leningrad.su/museum/) for tweeting about this :)